Our climate change challenge and the enormous human benefits of drinking water supply, carbon security, flood risk management and wellbeing, not to mention the scale of nature recovery required needs an approach bigger and better than present.

The Great North Bog initiative is hoping to provide this approach across the 7,000 sqkm upland peat of the North of England.

If we are really going to tackle the environmental challenge in front of us this is the scale, we need to work at, so it speaks on a national scale, able to influence policy directly from the Bog to Westminster.

Introduction followed by a short interviews from partners in Great North Bog. A Short presentation on the National Parks Partnership net Zero project and a Q & A session with those who originally came up with the Great North Bog Concept. James is currently the founder and director of One Planet Consulting, Convener of Loch Lomond and the Trossachs National Park, a Non-Exec Advisor to Scottish Forestry and a member of Tees Valley Combined Authority Audit Committee.

James has been leading teams for more than two decades. Having studied Oceanography in Southampton, his first career was as an Infantry Officer in the Highlanders, seeing active service in Bosnia and Iraq and receiving the Chief of Joint Operations Commendation and the US Army Commendation Medal respectively for his work in theatre.

He has since led two sports governing bodies, a life and chemical sciences SME and been MD of Entrepreneurial Scotland. Across each of these roles James has developed a deep interest
in the rural economy, conservation and sustainability and has been an active part of the strategic leadership for Scottish Tourism.

Head
Moors for the Future Partnership Chris has an MSc in Countryside Management and has worked in countryside management for more than four decades. Over the years, Chris has worked for the Countryside Agency and Calderdale Countryside service, among others. Since 2002 Chris has led the Moors for the Future Partnership (MFFP) team in the Peak District and South Pennines. To date, the organisation has raised £40 million to restore what is an environmental catastrophe of degradation across this blanket bog landscape. The Partnership is presently delivering the largest LIFE programme grant ever awarded to a UK conservation project, MoorLIFE 2020. Paul is the Peatland Programme Manager at the North Pennines Area of Outstanding Beauty (AONB) Partnership located in Northern England. He holds a Master of Science degree in Forestry from Lakehead University in North-western Ontario, Canada and undergraduate degrees in Geography and Environmental Science from Nipissing University in Ontario, Canada. Paul has been working in the nature conservation and protected areas world for over 25 years and has a keen interest in wetland ecosystems. As Programme Manager in the North Pennines AONB over the past 15 years Paul has led a team of peatland specialists to restore 40,000 hectares of degraded peatlands in England’s largest blanket bog system. Paul has extensive experience in project development, seeking financing for conservation work, delivering results on the ground and using practical experience to support policy development. 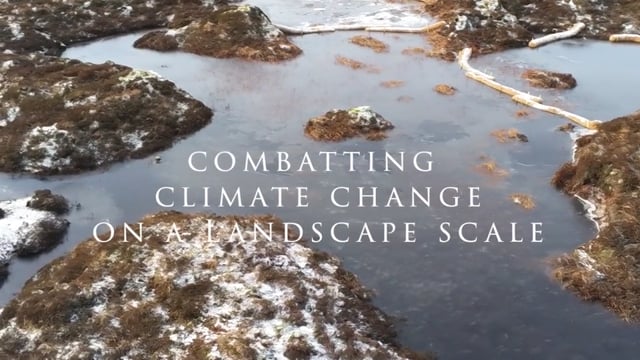 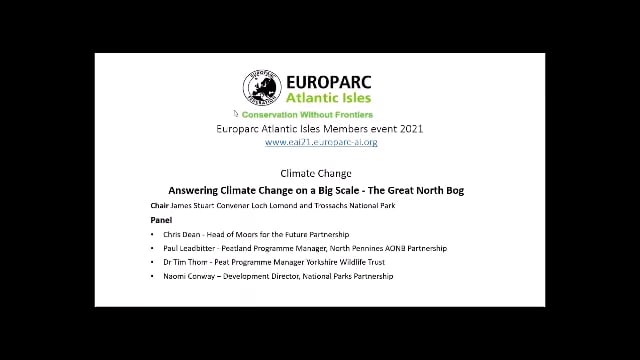 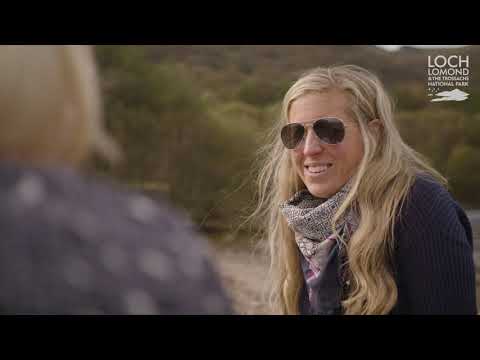 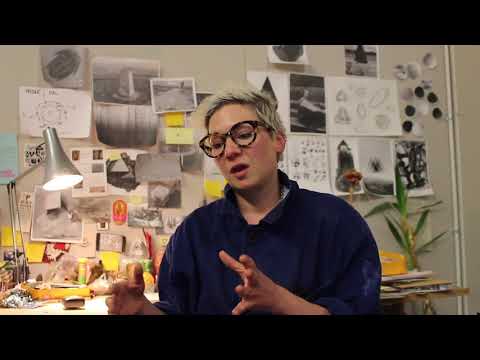 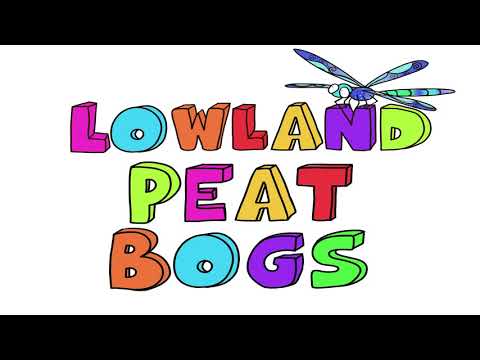 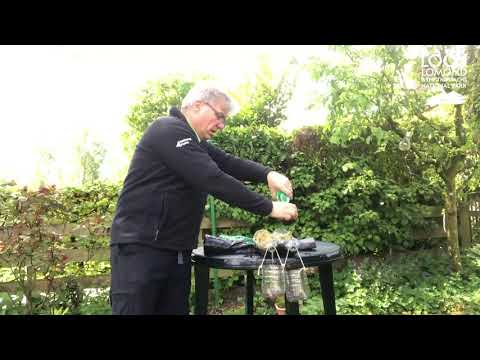 ‘Bog in a bottle’: Peatlands Learning activity by Loch Lomonds and the Trossachs National Park 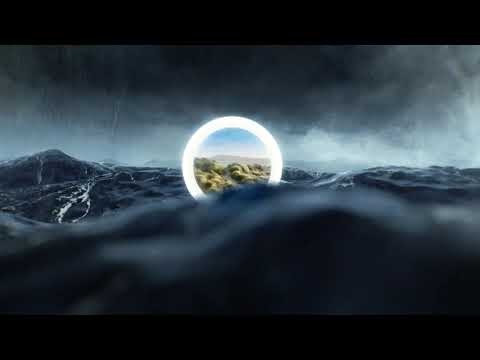 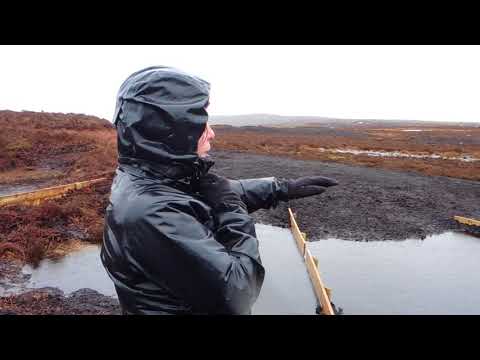 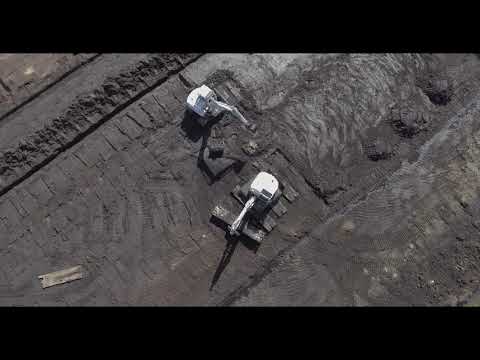 Summary: This new resource contains background information on Loch Lomond & The Trossachs National Park, its special qualities, the main land uses, and provides examples of habitats and biodiversity, highlighting the role of the National Park Authority in mitigating the impacts of climate change. ‘Biodiversity & Climate Change in Loch Lomond & The Trossachs National Park’ has been developed to support the Environmental Science curriculum – National 4/5 and Higher: Living Environment, Earths resources and Sustainability.

Loch Lomond and The Trossachs National Park ‘Our Mission Zero’

Summary: Loch Lomond and The Trossachs National Park bring to you ‘Our Mission Zero Route Map which is an organisational plan for achieving net zero ambitions. This might be of interest to other organisations looking to create their own plan.

Summary: An article outlining the work carried out by Forest of Bowland AONB in partnership with landowners, Environment Agency, Natural England, United Utilities and many others to restore 7ha. Credit: Pendle Hill Landscape Partnership

Summary: An article outlining the work carried out by Forest of Bowland AONB in partnership with landowners, Environment Agency, Natural England, United Utilities and many others to restore 7ha. Credit: Pendle Hill Landscape Partnership